The search for the Fittest on Earth is once again here. Yes, the 2021 CrossFit Games Workout Schedule has been released. This is usually the best pointer of a new season in the CrossFit Games.

What are the CrossFit Games?

CrossFit Games is the main tournament hosted annually to determine who the fittest person on earth is. It is a great event that brings together top athletes and fans from around the world and provides a platform for them to enjoy some of the most exhilarating fitness events.
The event runs across the year as different qualification events are organized. The final event is the most important one and comes at the very end of the CrossFit Games Calendar Year.

The CrossFit Games was founded in 2007. Since then, the event has been held every summer. At the CrossFit Games, athletes come and compete in all types of workouts. The workouts are taught to them only a few hours before the competition commences.
Even better, during the event, event organizers include surprise elements that might not be typical of any CrossFit regimen. In the past, elements such as rough-water swim and softball throw have been included.

How Many Participants Are There?

Going with the trend, there is likely to be about 200 men and 200 women that will be competing in the CrossFit individual Games event.
Typically, the 162 nations with their affiliates will provide about 324 athletes, while 32 winners will come from the 16 sanctioned CrossFit Games events, and the other top 20 participants will come from the open.
There are also four wildcard spots that are often left open for “out of the blues” type of top athletes.

When Will CrossFit Games 2021 Take Place?

The 2021 CrossFit Games takes place around the August slot as it has previously done. The exact dates haven’t been released. Once they do we will inform you ASAP. So you can always keep checking for our update on the exact dates.

Where Will the CrossFit Games 2021 Take Place?

The CrossFit Games 2021 main event will take place in Madison, Wisconsin with the main arena being the Alliant Energy Centre. This will be the events main venue until 2021 after the CrossFit HQ signed another three-year extension with them earlier this summer that sends the deal until 2021.

The only problem is trying to get a live stream for such an event through an online platform is that the main broadcasters often place restrictions on where (what countries) you can get your live feed from. 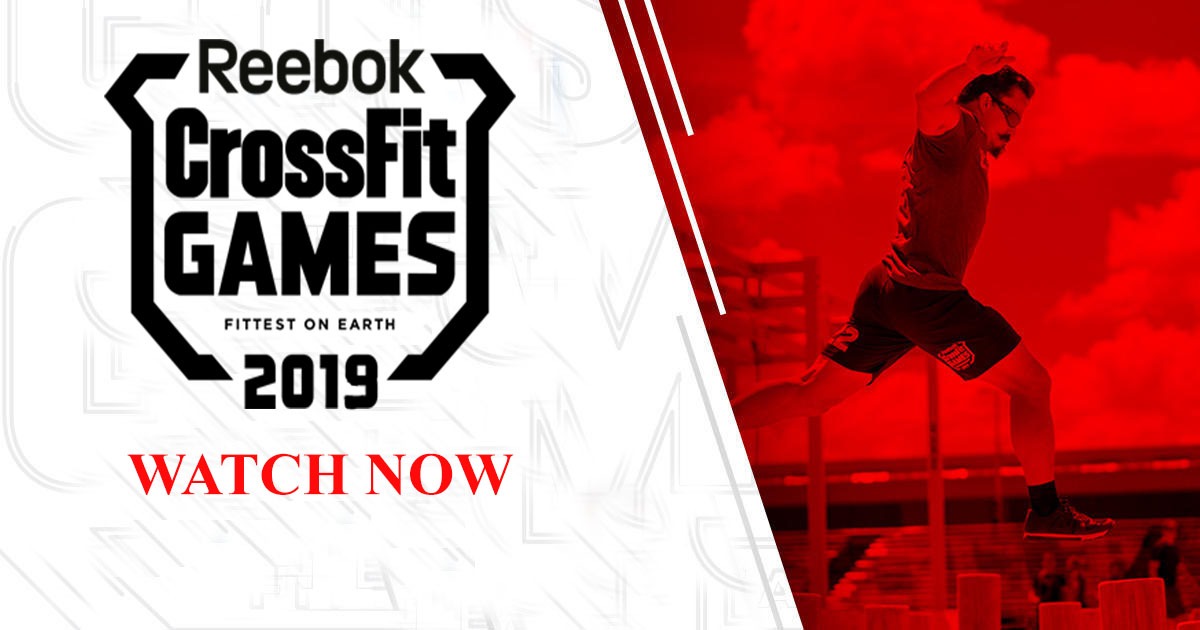 A good example is this; CBS live streaming is usually restricted to US users only. So to watch from other locations you will have to be creative and use options like virtual private networks (VPNs).
Irrespective of what platform you choose to use, we will be explaining to you How to Watch Crossfit Games Live Stream from anywhere around the world.

If you are still wondering How to Watch Crossfit Games, here is what you should actually know.
Like the previous years, it is claimed that the CrossFit games will be broadcast live on CBSSports.com. The CBS Sports app will also be streaming. And so will the CBS Sports mobile app.
This means you can easily catch the live stream through your CBS network via cable, TV boxes, or CBS Mobile Phone App. Any online TV that hosts CBS Sports Network will also be able to broadcast it live.

For people who are not in the US of A all hope isn’t lost. Luckily for you, the presence of virtual private networks (VPNs) spells hope.
VPNs allow you to catch the  Crossfit Games Live Stream from anywhere. Virtual private networks are used to easily bypass any geo-restrictions that might have restricted your viewing for being at the “wrong place”.
VPNs use a technique called spoofing your location. By doing that it allows you to watch the CrossFit games from anywhere including the following countries.
UK
USA
Canada
Australia
France
Germany
Anywhere else abroad

In order to watch the CrossFit games live using a VPN in case you aren’t a US citizen, here is what you need to do:
Choose your best VPN from the most recommended
Register for the VPN’s service (a good example is the ExpressVPN)
Download the VPN’s required app that suits your device
Log in and connect to a US server.
Watch your Crossfit Games Live (Use CBS Sports app/website).
NOTE: You don’t actually need to sign up to CBS Sports online to watch the Crossfit Games Live since live streams are only limited to the US viewers. However, you can catch the games anywhere at any time if you have a US IP address.

Choosing the Best VPN for the CrossFit Games

THE best VPN for watching the CrossFit Games in should meet the following things at the very least:

In case you don’t have cable and you can still watch the 2021 Crossfit Games Live through these options: 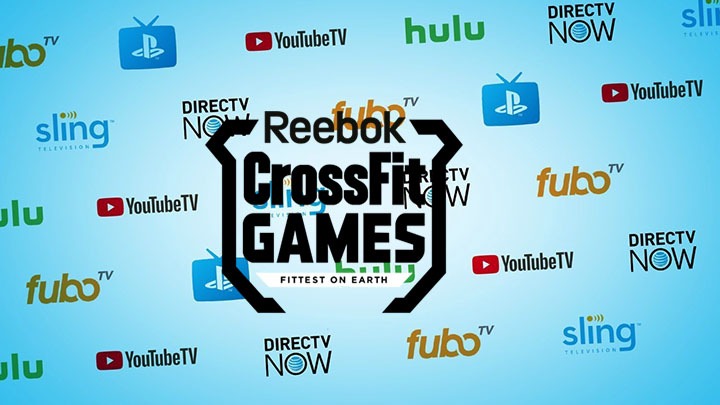 You can use any of the major television apps that support CBS Sports Network. Luckily, there is quite a number that supports the CBS sports network that you can always turn to for the live events of the Crossfit Games without necessarily using a cable.
DirecTV Now
Sling TV
YouTube TV
Hulu with Live TV
PlayStation Vue

You don’t have to wonder anymore on How to Watch Crossfit Game Live Stream. With the right VPN, you should be ready to go anywhere outside the US. Nonetheless, the event’s main broadcaster will also be ready to entertain you with some of the best moments every second of the game.
Just remember that you can always catch your live stream through your smartphone too. While using your phone, you can use the apps that support CBS Sports Network or simply choose the Network’s online website. 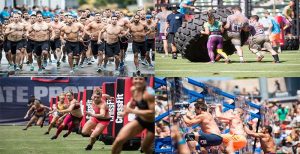 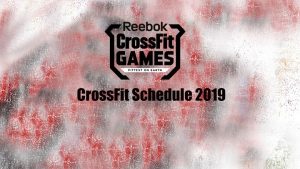 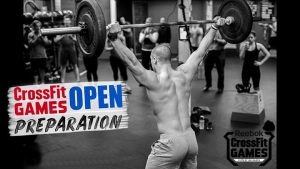