CrossFit is renowned for being a super-intensive fitness program, involving practically difficult exercises that will leave you panting and shaping you for high-end physical fitness. many people opt to simply love the sports or be a part of it by simply getting in on the simple exercises, others opt-out for the high-intensity aspect of CrossFit. They chose to battle in the annual CrossFit competitions for the crown of the CrossFit champions. 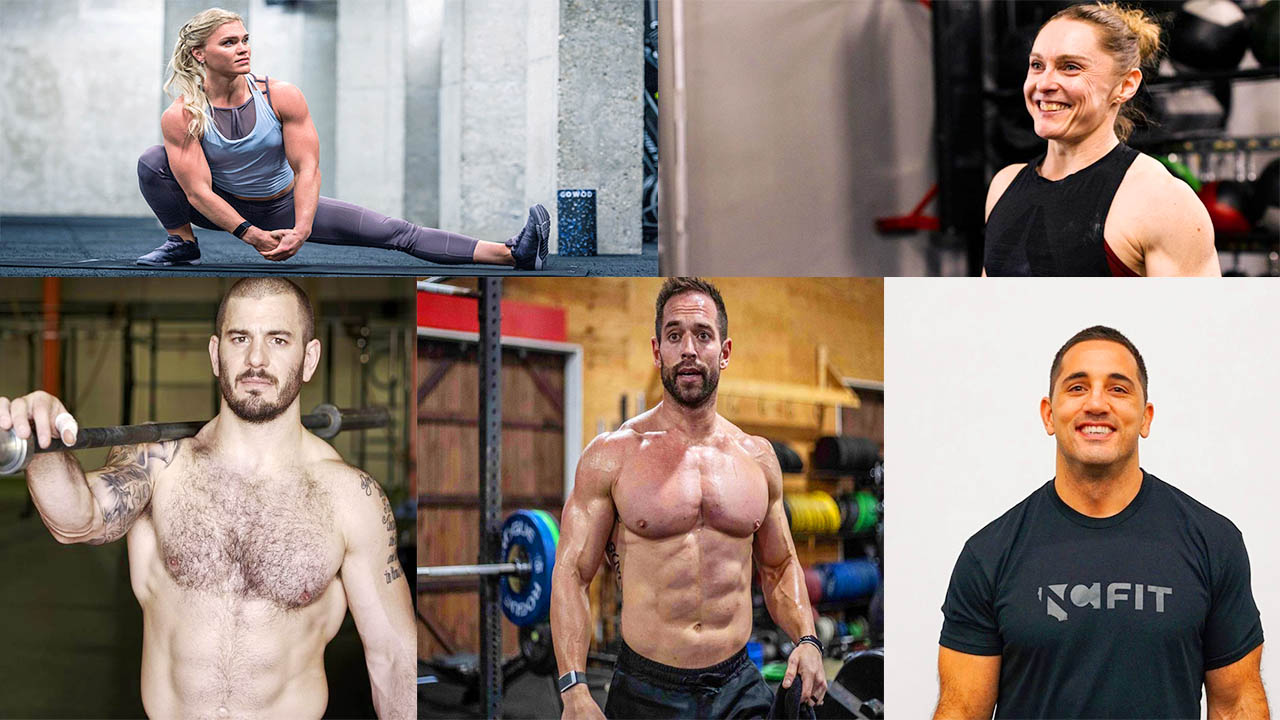 We have seen them train and evolve to become some of the world’s best sportspeople. Taking the step from the first up to the top layer in the CrossFit business are the CrossFit champions. No doubt, you are aware of many of them. However, this article will focus on those at the highest cadre. And, these are the top 10 famous CrossFit athletes of all time. Who are you looking forward to seeing on that list? Well, let’s get right into the details and you will see for yourself.

How the Crossfit Athletes Get Trained

It is important to understand that a Crossfit athlete’s training routine is often dependent on the coach or workout goals. However, most CrossFit athletes are assigned to coaches and are tasked with completing a variety of exercises. Again, CrossFit training is never devoid of Cardio and respiratory endurance with strength. Also, CrossFit trainers are keen on flexibility, accuracy, power, stamina, coordination, agility, speed, and balance. These domains are of utmost importance in the process of building a CrossFit athlete.

Formally known as Mathew Edward Fraser, Mat is one CrossFit athlete who has become a living legend with his record-breaking career. After making his debut in 2014, Fraser had only two years before he took over the championships of the games. From 2016 to 2020 when he finally stopped competing, Mat Fraser came in first place all through! No one took his place from him until his retirement in 2020.

Four-time CrossFit champion, Rich Froning comes next on our list. Who would ever discuss the CrossFit games without mentioning Rich? The Michigan-born athlete broke the record as the number one man to get crowned the Fittest Man on Earth, which was very rare before his arrival. He did not only win, but it is quite evident that Rich has inspired others to do even better.

Originally a baseball enthusiast and player, Ben Smith switched to the world of CrossFit as an 18-year-old teenager in 2009. Today, Smith is named one of the world’s recognized fittest men for his outstanding performances in being a leading force in Regional CrossFit, as well as the major games. Ben Smith also makes it to the top highest-paid CrossFit athletes in the world.

It’s no surprise that Sam turned out to be a highly successful CrossFit athlete. This is because the Miami star has always been an excellent sportsperson. Her time in the CrossFit world has numbered up to a decade and more. However, with her recent announcement, it seems like another of her world champions is set for retirement.

Record-breaker and double world champion, Katrin Davíðsdóttir can never be missing from this list. The British athlete got on board in 2012 and is still pushing hard at it. One of the best highlights of her career was after her hiatus in 2014, when she came to win the championships in 2015 and then in 2016. Talk about rejuvenation.

Yet another female superstar is Tia Clair. Tia has always been an athlete, with a history of hurdling and running. Her entry into Crossfit in 2013 improve her focus, and today she is a world-famous weightlifter. 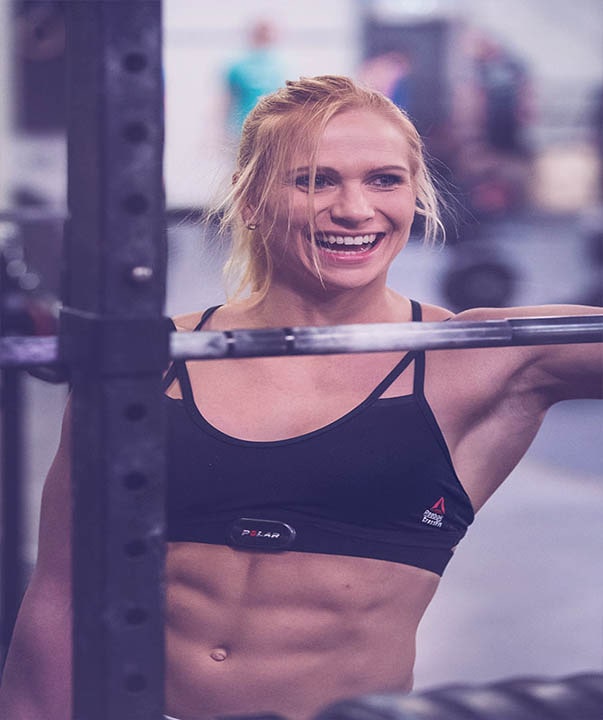 At 32, Annie holds an ever-standing record as the first woman to be crowned the CrossFit champion twice. This was a feat that she achieved consecutively, in 2011 and 2012. However, she does not only shine in that. The Iceland-born athlete co-owns her CrossFit training place. She stands in place as a trainer, coaching upcoming trainees to be the best in the game. 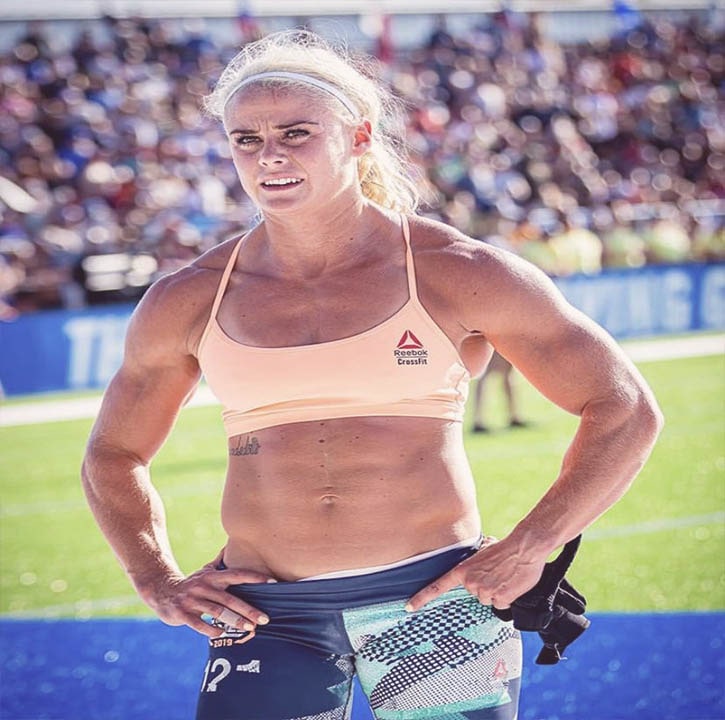 Firstly, Sara is not just a champion among her peers in the game, the athlete is also one of the most loved by fans of CrossFit and her social media following can prove that. The Iceland weightlifter also doubles as a renowned coach and veteran, having been around since 2013. Sara is popular for her multiple-time wins at the Regional and Open CrossFit games. 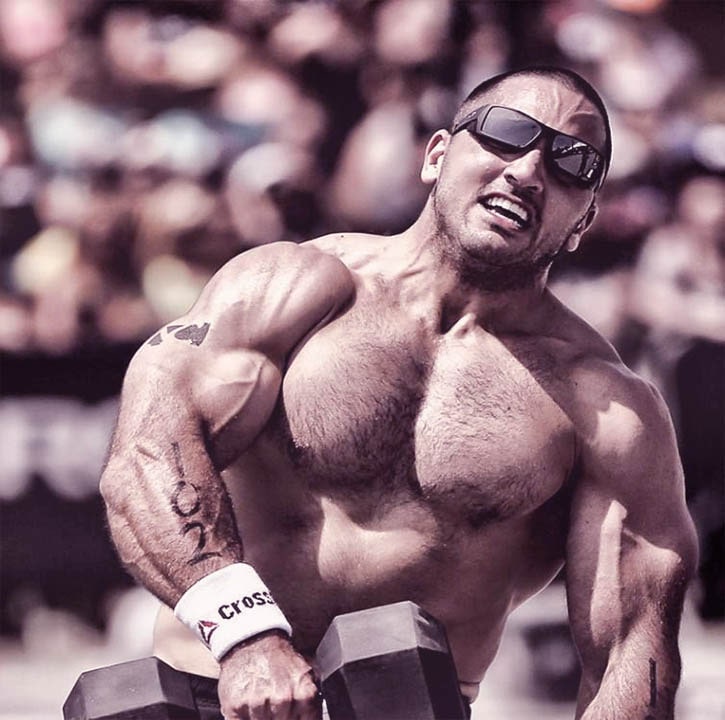 And we’ve got another superman on the list. Jason Khalipa was a force in his time. For about 7 years from 2008 to 2015, Khalipa practically ruled the northern regionals with his lead places. Also, he did not go sway without hitting a number one champion position in 2008. 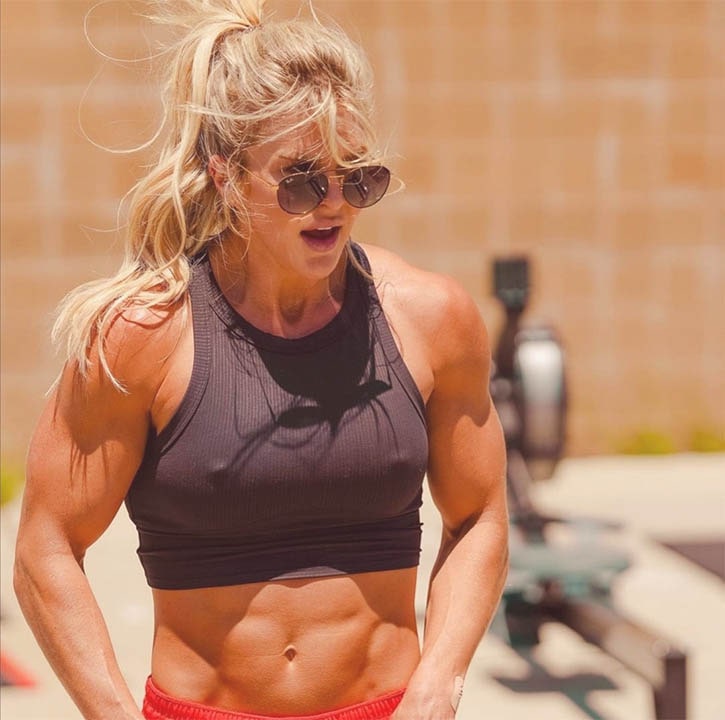 Even if you have never heard of the CrossFit champion, Brooke Ence, then you have heard of Wonder Woman, Ultimate Tag, Fittest on Earth, and of course, Justice League! Now that she is more familiar, here we are introducing to you yet another of Brooke’s seemingly unending abilities. Ence is a world-class CrossFit athlete, in addition to her life as an entertainer.

What are the best CrossFit Workouts?

There exist too many CrossFit workouts that you can try out. However, some of the most popular ones that are highly recommended are deadlifts, Barbell Thrusters, and Squats. Also, there are Kettlebell swings, pull-ups, push-ups, Mini Murph, Box Jump, or Cindy. Again, you can add up overhead or bench press. Endeavor to follow proper guidelines and instructions while working on these exercises.

The above-listed CrossFit athletes have undeniably paid their dues in the world of CrossFit games. While some of the athletes have retired, others are still active in business, pushing to secure even more championships. If you loved reading the piece, then you should see more of the articles on our blog that are related to CrossFit games. 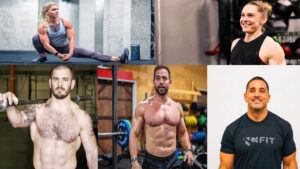 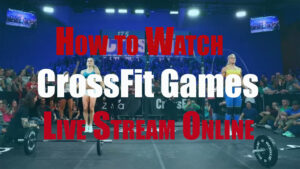 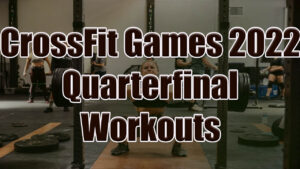 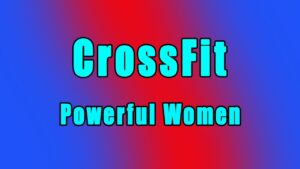 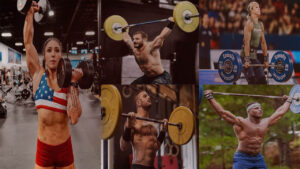