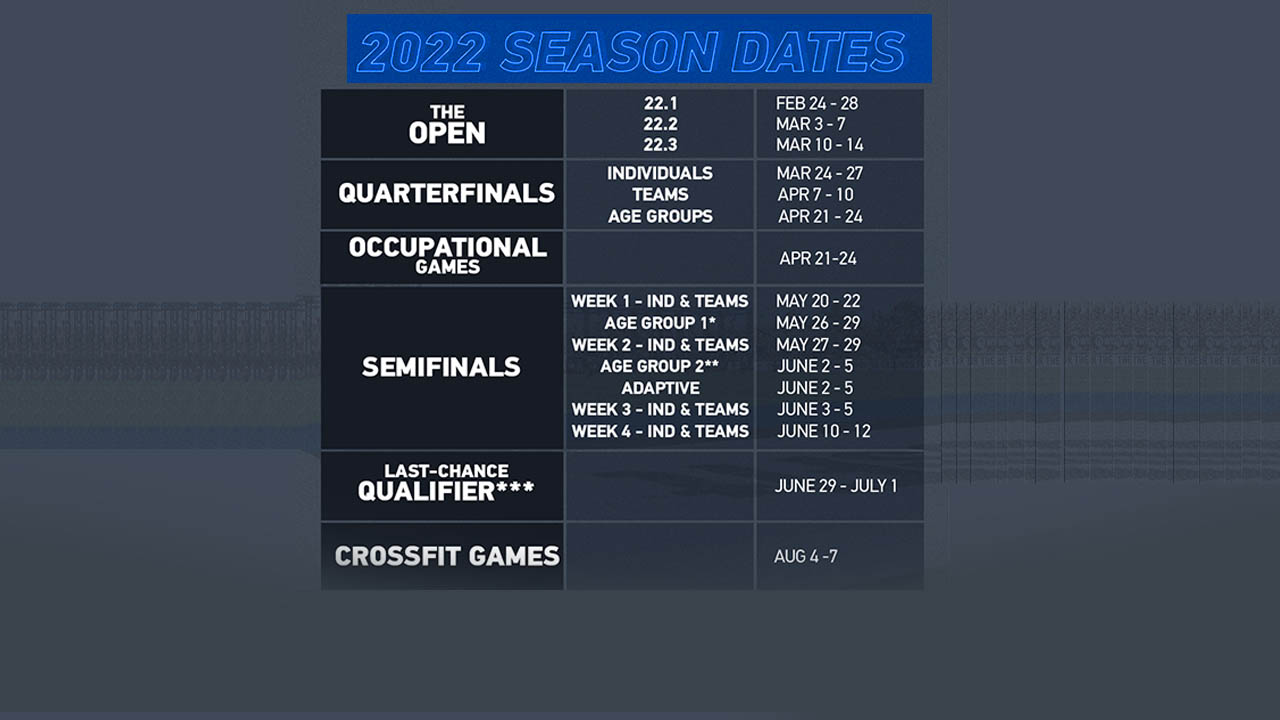 January 13 marked the commencement of the registration of the open workouts, and as usual, CrossFit Open will precipitate the in the CrossFit Games. Therefore, here is the full schedule for the 2022 CrossFit Games, from the Open sessions in February to the qualifier and major games in August.

It begins with the NOBULL CrossFit Games Open on February 24, 2022. This will be on for three weeks.

Unlike before, the Open Games will now begin at noon PT.

While the last two weeks, 3 and 4, shall be staged from June 3-5 and June 10-12, respectively. The Semifinals for Age Groups have been classified into three.

The final two sessions are;

How to Watch CrossFit Games Live

To watch CrossFit Games Live, you can tune in through the official website for CrossFit Games. Likewise, you can watch using online platforms like YouTube, Facebook, as the live stream will be available on the CrossFit social media pages.

There are a few changes that arrived with the new season.

Get ready to join the world’s best fitness enthusiasts in the new annual celebration at Madison WI, USA. This year CrossFit game will be happening with the full throttle so don’t miss any updates. 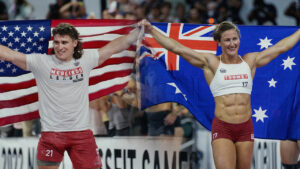 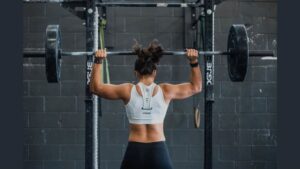 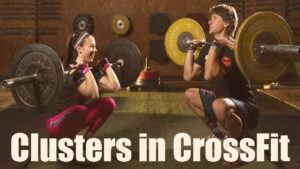 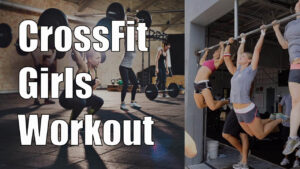 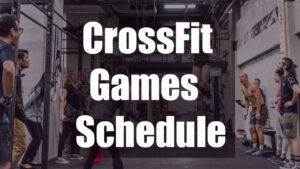